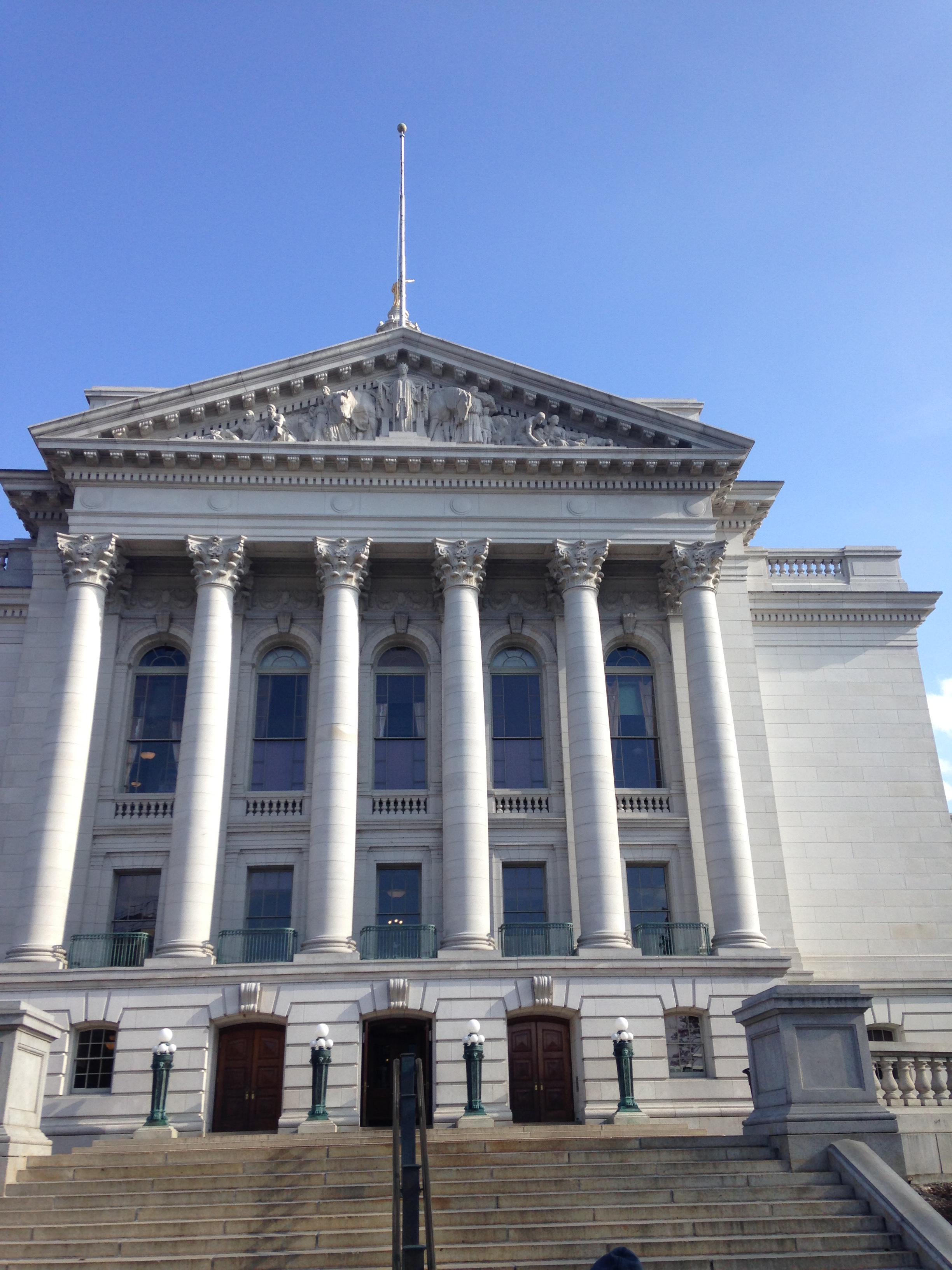 Wednesday, November 8th, the Wisconsin State Assembly Committee on Agriculture held a public hearing on the hemp bill in the morning. Hempstead Project Heart with the assistance of volunteers and a coalition composed of the Wisconsin Farm Bureau and the Wisconsin Farmers Union testified in support of the hemp bill. Experts, Wisconsin residents, lawyers, legislators, businessmen, and the lobbyists all spoke in favor of the hemp bill. No one came out against the legislation, only suggestions of amendments to the legislation was offered. You can view the hearing here to watch the testimonies from everyone. Testimony from our very own, Marcus Grignon, can be seen at 3 minutes and 25 seconds left on the video. The public hearing was a formality in the legislative process as no vote was taken and the hemp bill was sent to the Assemby floor for a full vote.

Thursday, November 9th, The Wisconsin State Assembly convenes to vote on a variety of issues impacting the state. From police body cams to benefit corporation certification to finally the hemp bill. You'd be surprised watching an entire session of your state assembly for an entire afternoon, waiting for issue/cause to come up for a vote. By the evening, the Assembly took up the hemp bill and had a debate. Assembly Democrats voiced their distaste over the process in developing the bill. Representative Dave Considine (D-Baraboo) took to the floor to lament the Republicans for not upholding state's rights and defying the federal government to allow Wisconsin farmers to grow Industrial Hemp with 1% THC or less, a .7% difference than the federal standard which is at .3% (Note: West Virginia has a 1% THC limit for Industrial Hemp). Representative Jesse Kremer (R-Kewaskum), sponsor of the hemp bill, took to the floor and rebuttal Rep. Considine's take on the process. The debate ended and the vote was called. 92 Assembly Representatives voted in favor of the hemp bill, 0 voted against it. The Hemp bill to restore hemp cultivation to farmers passes both chambers unanimously. Now, the hemp bill sits on Governor Walker's desk.

The journey to Governor Walker's desk involved many hours of planning, lobbying, and educating. Over 10,000 people were educated from October 2016-November 2017 about the benefits of Industrial Hemp by Hempstead Project Heart alone, though the process to legalize Industrial Hemp in the state of Wisconsin was led by a coalition comprised of the Wisconsin Farmers Bureau, Wisconsin Farmers Union, Wisconsin Counties Association, Hempstead Project Heart, tribal nations, residents, and businesses. All legislative efforts always involves a coalition. You can accomplish a lot when you put your faith in coalition building to wage influence in 21st century American politics.

Write or Call Governor Walker and tell him to sign the SB119, the Farm Freedom Act (the Hemp Bill) into law. We have until December 7th to convince the Governor to sign the bill into law