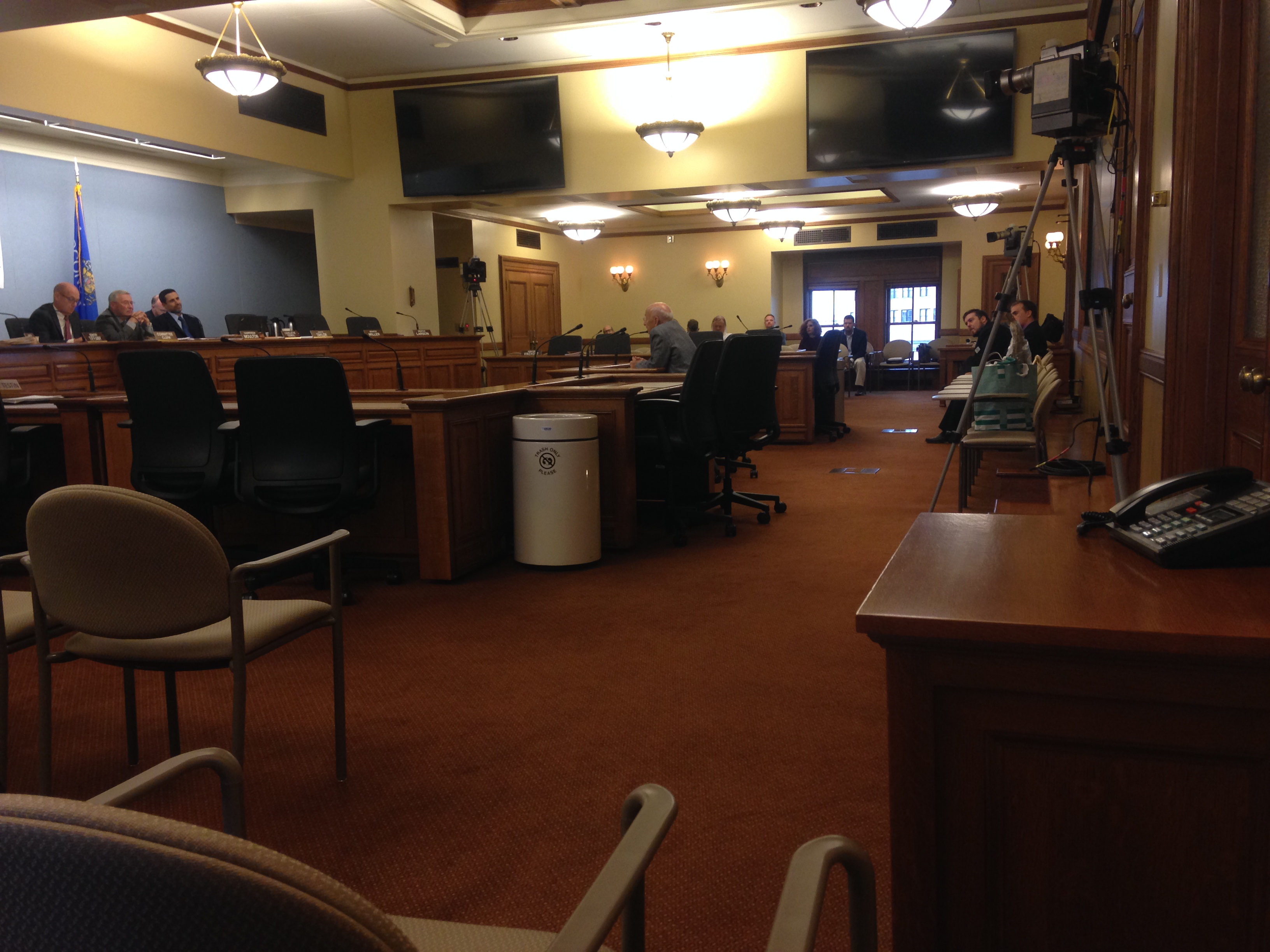 On October 10, 2017 the Wisconsin State Senate Committee on Agriculture, Tourism, and Small Business held a public hearing on Senate Bill 119 that allows Wisconsin farmers to grow Industiral Hemp through the state's department of agriculture or an institution of higher education. The bill's sponsors, Representative Jesse Kremer and State Senator Patrick Testin, testified to the economic boom the bill would do for Wisconsin farmers who are currently hurting from the dairy crisis. They listed off the many products that can be made from Industrial Hemp and the rich history of Wisconsin's hemp industry. The committee members listened intently.

Following the Representative and State Senator, experts from Wisconsin and throughout the country spoke on the benefits the hemp industry would bring and demystified the perception Industrial Hemp would open the door to rampant drug use. Experts stressed the federal THC legal limit for hemp is .3%. Even the notion Industrial Hemp is a drug had to be quashed if the Senate were to hold a floor vote on the bill. Then the Committee chairman said, "There is bi-partisan support behind this legislation more than just the sponsors on the bill. I feel confident the legislation will pass the legislature."

Surpising news as your in a public hearing, debating and gathering information on the possiblity for passage, then you hear the chairman say the bill should pass both chambers. The experts were Courtney Moran with Earth Law LLC, Katie Moyer with Kentucky Hemp Works, Ken Anderson with Legacy Hemp LLC, and Dr. Paul Malberg of the University of Indiana Emerutis. All of the experts stressed the difference between hemp and marijuana.

Courtney Moran spoke highly of the legislation, but wanted to see amendments to strike the background checks for growers, destruction of crop if tests above the legal limit, and allowing tribes to have their sovereignty to make their own laws. Courtney and Hempstead Project Heart worked together to advocate for a hemp bill that allowed farmers to grow without the restrictions and open the door for extensive research with a legal limit of 1% or less for hemp, even laying foundation legislation to persuade Wisconsin lawmakers. Katie Moyer spoke of her experience as a processor of hemp in Kentucky, showing examples of her products including Hemp Moonshine. Ken Anderson stated his company has seed and processing equipment they'll bring to Wisconsin if the hemp bill becomes law for the 2018 growing season. Dr. Malberg discussed the physical sciences behind Industrial Hemp and how it's bio-degradable. The last person to speak on the hemp bill was the Wisconsin Farm Bureau. Rob Richard, Senior Director of Government Affairs, spoke of the potential hemp could be for Wisconsin farmers. He highlighted the Farm Bureau's strong position for Industrial Hemp and seeing the bill becomes law. The Senate Chairman thanked everyone for sticking through the whole hearing and all the people who testified.

On October 18, 2017, the Senate Committee on Agriculture, Tourism, and Small Business met in Executive Session to pass SB119 unanimously and send it to the Senate floor for a vote. Senator Testin stated there would be an amendment to the bill on the floor and if any committee member wished to speak with him they could. All Democratic Senators said they have concerns about the legislation and will contact Senator Testin. To watch the hearing, click on the link below.