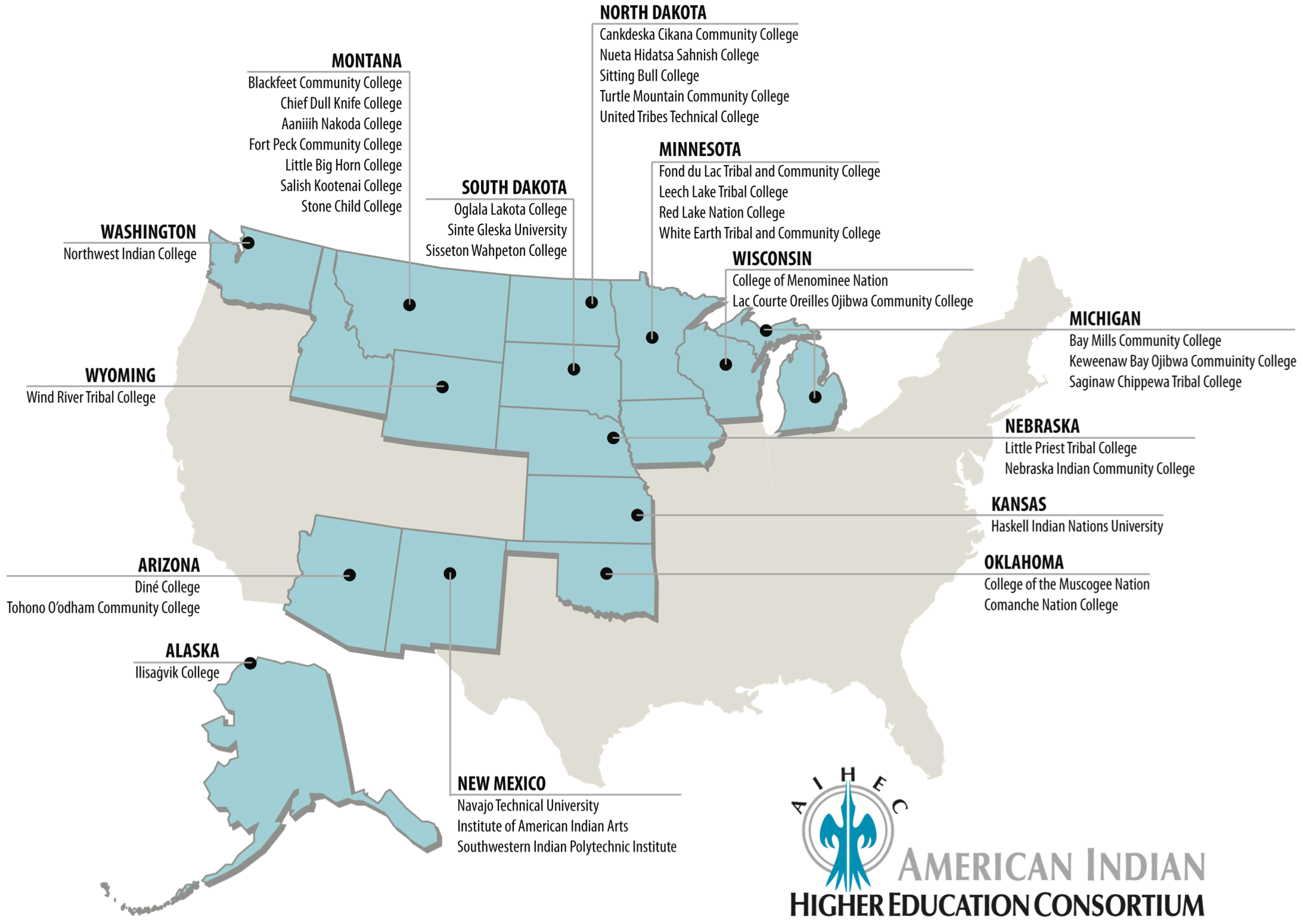 When John Trudell started Hempstead Project Heart in 2012, he envisioned tribes throughout the United States growing hemp and becoming hubs for Indigenous thinkers. He set out to educate and raise awareness on the benefits of hemp for people and the planet. Pulling together his friends in the music industry, John elevated the hemp message in California and was instrumental in building the foundation for hemp to be accepted by the public in 2016. While John did not see the change happen in California during 2016, his message lived on through the organization he started.

Hempstead Project Heart at the direction of John carried out an education campaign similar to the successful one in California in Wisconsin to help the Menominee Tribe grow hemp. He entrusted the future of Hempstead Project Heart in the hands of a young Menominee man who acted on John's final instructions: build a native/non-native alliance that brings hemp back to tribal, rural, and urban communities. "Don't forget about the farmers and the rich history of hemp in Wisconsin," John informed the Menominee. Close to two years after John's passing, Wisconsin became a hemp state again and with the rich history of Wisconsin hemp on the minds of its citizens, a new environmentally friendly industry was born.

With Wisconsin as Hempstead Project Heart's first goal in the 3 year campaign John laid out completed, our focus moved towards the national level and the Farm Bill debate. Our organization made sure tribal nations had their soverignty affirmed by Congress for the hemp industry in the 2018 Farm Bill. On December 20, 2018, the Farm Bill was signed into law with hemp legalized and tribal sovereignty upheld. While we did not receive full sovereignty, tribes could now create their own hemp regulations without state/federal interference. The political organizing we conducted the past 2 years paid off and now begins the real work. Legalization was the easy part; now it is time to build the skilled labor force needed for the hemp industry

Hempstead Project Heart has begun to brainstorm and formulate plans to build a fund tribal college students, both native and non-native, can utilize for research and job placement in the hemp industry. Keep up to date with our plans by visiting our website regularly or emailing us at info@hempsteadprojectheart.org to help us build the fund.