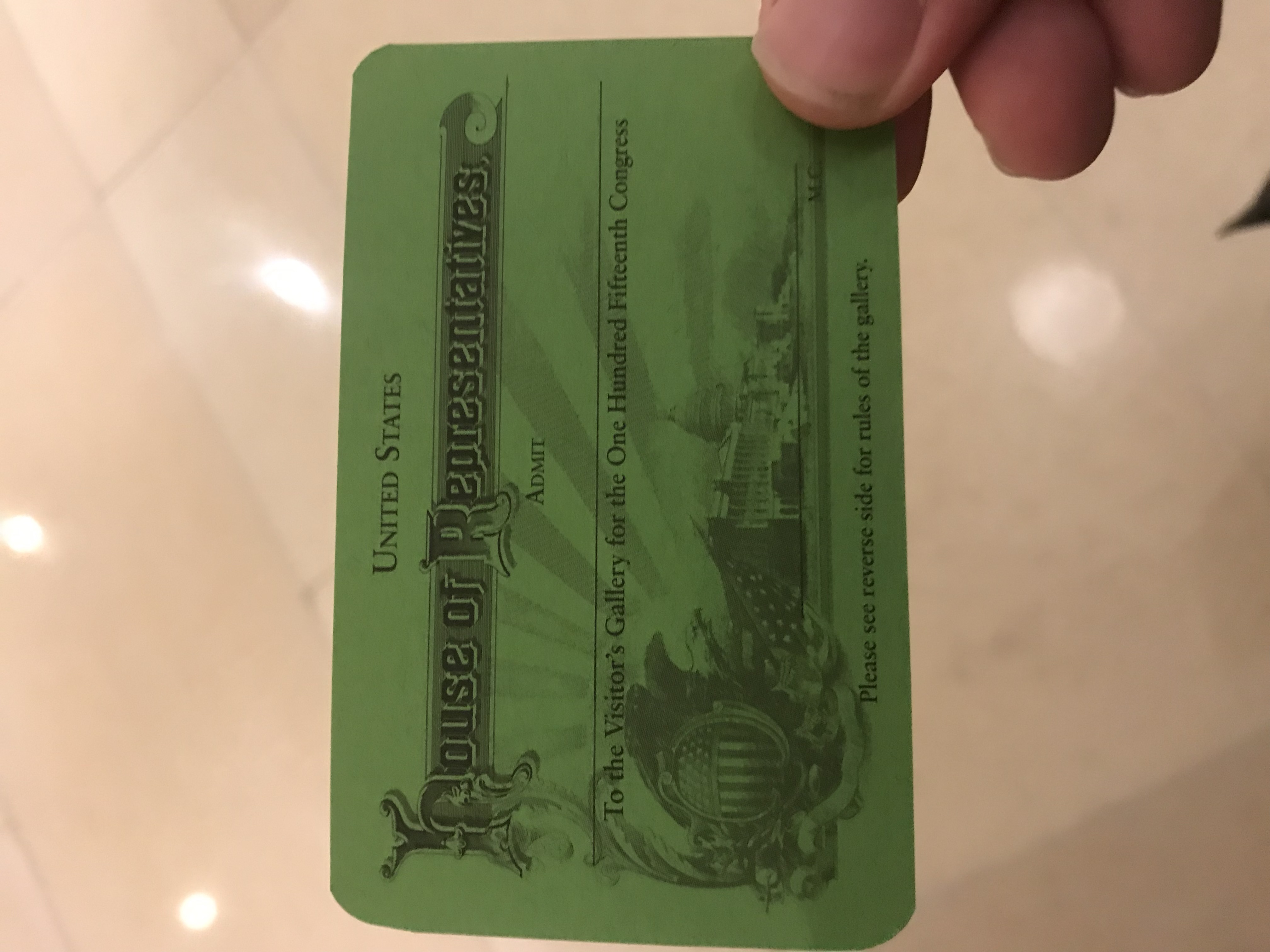 Three years ago, Hempstead Project Heart embarked on a transition. With John’s health in decline and a federal government grinding their axe against tribal hemp cultivation on the Menominee Reservation, our organization committed to help and lend our support to the Menominee. John saw the injustice on Menominee and sprang to action. He pulled his network together and found the resources to create an education campaign to bring hemp back to the Menominee as well as the state of Wisconsin.

John entrusted the helm of Hempstead Project Heart to me, and I took that trust to heart. As a member of the Menominee tribe and one of the hemp growers, I was determined to carry out the campaign and change the perception of hemp in Wisconsin. In the winter of 2016, at John’s behest, I dug up the rich history of the Wisconsin Hemp Industry. Searching through the Wisconsin Historical Society, University of Wisconsin’s Steenbock Library, and the United States Department of Agriculture’s National Agriculture Library, I retrieved troves of newspaper clippings, research reports, and photographs of the thriving hemp industry in Wisconsin.

Utilizing the historical record, the education campaign John envisioned took its first breath of life in our apathic world. Hempstead Project Heart’s first target in our campaign: Wisconsin State Legislature. Our initial action, to interview the sponsor and co-sponsors of the hemp legislation from the previous legislative session to get a pulse on where we were headed in 2017. Our takeaway from these meetings: If the Wisconsin Farm Bureau backed the hemp legislation, the Republican delegation would fall like dominos in support of the bill. This insight led us to the Wisconsin Farm Bureau where an alliance was formed between Hempstead Project Heart and the farm bureau to work together to ensure hemp became legal.

At the same time, we rolled out our strategy with the Wisconsin Farm Bureau, Hempstead Project Heart traveled to Washington, D.C. in the winter of 2017 to advocate tribal sovereignty provisions to be added into the hemp portions within the Farm Bill. This tactic was not supported at the time by many in the hemp industry and consensus was to back a standalone bill. While our organization received pushback by the hemp industry, we still carried forward with the strategy.

Over the course of 2017, Hempstead Project Heart worked with our coalition in Wisconsin to elevate the message that hemp must be re-legalized. On November 30, 2017, Governor Scott Walker signed the hemp bill into law. This moment set shockwaves across the United States! Soon after Wisconsin went legal, other states began to legalize hemp; just as John predicted would happen if we could change Wisconsin.

With Wisconsin legalized, our energy shifted to the national level. We visited Congress again and deepened our relationships with Senators Tammy Baldwin, Ron Johnson, and Tina Smith; reiterating our message that tribal sovereignty over hemp must be upheld in the 2018 Farm Bill. We pushed the Rural Coalition and the Native Farm Bill Coalition to publicly back hemp and doubled down on our advocacy in the Fall of 2018 with members of the Congressional Conference on the Farm Bill.

Last month, Congress passed and the President signed the 2018 Farm Bill with the tribal sovereignty provisions intact that Hempstead Project Heart and the Native Farm Bill Coalition advocated for this past year. 2019 is the year hemp comes back to the United States. Since the passage of the Farm Bill, Hempstead Project Heart has had seven tribes from across Indian Country (in addition to our ongoing work with the White Earth, Menominee, and Oneida tribes) who’ve sought out our organization for assistance in developing a reservation-based hemp economy.

As we look back on our campaign in 2018, we have highlighted monumental objectives that were completed to reach our goal of hemp being legal once again:

O Attended the National Congress of American Indian Winter Meeting in Washington, D.C. to gain perspective from tribal leaders across the country on Industrial Hemp as a tool for economic development. Advocated to the Intertribal Agriculture Council and Native Farm Bill Coalition

o Presented at the Indigenous Farming and Hemp Conference in White Earth, Minnesota to engage Native farmers and tribes in a hemp future.

O Presented at the 25th Annual Hemp Industries Association Conference on the role of Tribal Colleges/Universities in the research and development of hemp genetics and products for commercial use.

"Every Human Being is a raindrop. And when enough of the raindrops become clear and coherent they then become the power of the storm." 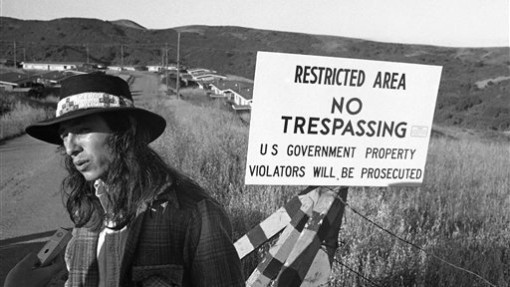