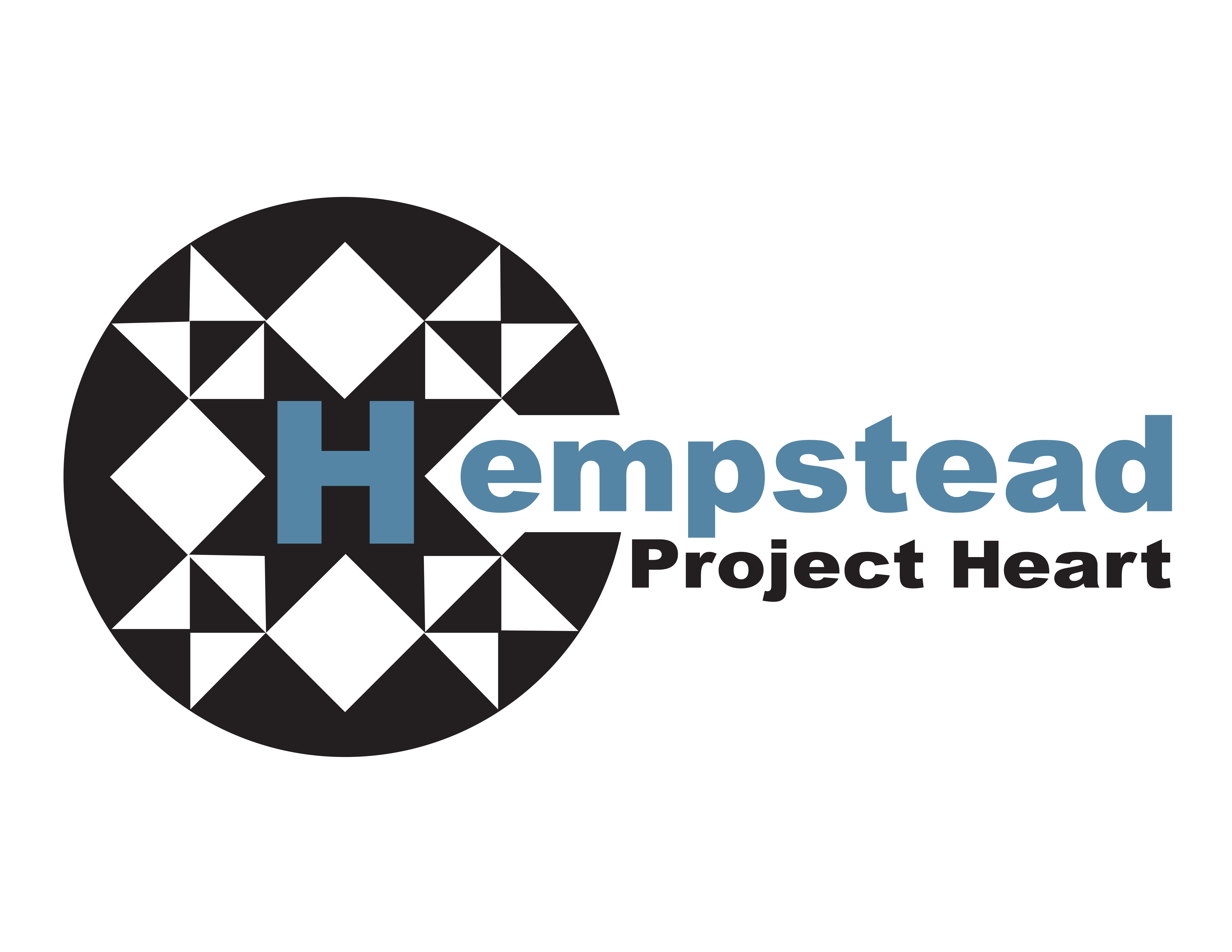 With Wisconsin legal to grow hemp in tribal, urban, and rural communities, Hempstead Project Heart (HPH) set its sight on the National level. Industrial hemp was previously in the 2014 Farm Bill under section 7606. Section 7606 creates precedent for existing hemp language to be amended to fix the interstate commerce issue, the banking issues, supersede state law over Cannabidiol(CBD), open the doors to federal research programs, uphold tribal sovereignty, and treat hemp and all its extracts as an agricultural commodity rather than a controlled substance. HPH recently traveled to Washington, D.C. to push for tribal sovereignty hemp cultivation in the 2018 Farm Bill; we met with House Agriculture Committee staff, Senators as well as Congressmen from Wisconsin and Minnesota.

HPH has spent the winter devising a national plan to push tribal sovereignty hemp cultivation throughout Indian Country. Our focus is the Great Lakes region starting in Wisconsin and expanding into Minnesota. We'll be working with tribes, rural and urban communities in our #bringbackhemp campaign. The goal is to build enough support to create a critical mass in pushing the top Congressional negotiators to uphold tribal sovereignty, keep federal programs open for hemp farmers, and create equity for all Americans that want to work the land once again, as our ancestors use to.

Our task is more important than ever and mounmental. If Wisconsin showed us anything, it is our coalitions and grassroots organizing builds our movement stronger than ever to #bringbackhemp to the United States. John Trudell would be proud of our work and looking forward to all of us working together to build a new life for the tribal, urban, and rural communities throughout America.